This year’s global pandemic has forced a huge number of industries to switch up their focus and to completely change what they are doing and how they are doing it. In terms of Coronavirus corporate furnished housing companies have taken some interesting steps in recent months which have exemplified the need to be fluid and to find ways of surviving during this pandemic which has claimed the lives of a great number of businesses. Those who did survive were those who were able to quickly adapt, to switch their focus and to double down on the things that worked. This is what has happened to many within the corporate housing sector. In the first couple of months since the outbreak of the pandemic we saw some incredible actions by those within this industry which helped the healthcare workers out. Healthcare workers during this time were facing huge challenges and they were struggling to go back to their homes, some even forced to sleep in hospitals. It was during this time that many corporate housing companies opened up their doors to these healthcare workers, donating rooms to them so that they could relax and unwind avert a tough day.

In recent months we have seen things gradually reopen, including corporate properties, and that of course has been done under very different circumstances than before. There were a number of things that had to change in order for these places to open with any level of confidence.

Training of the staff was key here and this was the first place that many companies turned their attentions to. Staff had to understand the new measures around social distancing and cleanliness and as they were going to be the ones enforcing it, very early on it was clear that training was going to be an important aspect of the process.

Cleanliness was of course of paramount importance and that is why so many in the corporate property world were forced to invest money in teams of professional sanitizers who would regularly come in and clean public spaces as well as empty properties. On top of this the level of cleaning which took place in the properties was increased to ensure that guests could rely on the safest possible space during their time.

Something which also had to change was the public spaces and those properties which boasted gyms, bars or conference rooms had to close it all down as per the new government guidelines. These restrictions went into force very quickly indeed and this swift action was what helped these companies bring guests back sooner rather than later.

What we have seen from this industry in particular is the importance of swift action and the ability to adapt to a new normal. This situation will continue to impact businesses and industries the world over, and the ability to refocus will be vitally important in the survival of so many companies around the world.

4 Smart Ways to Protect Your Business
Next Post: EDI Shipping and Logistics History and Uses 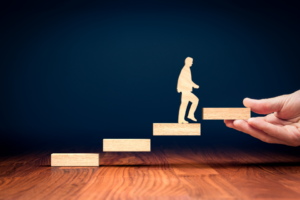 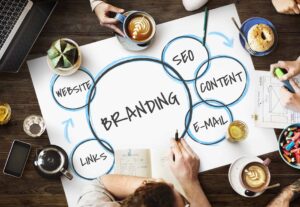 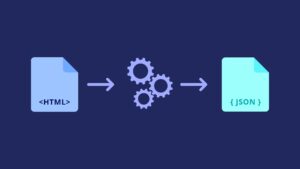 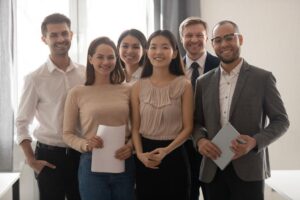 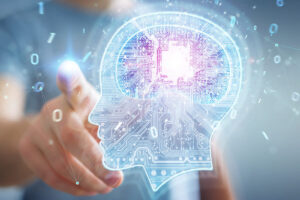 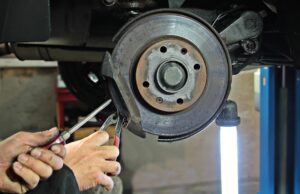