Publically-held companies need to keep records of what is said between management and shareholders, either through phone or in person. They also must record all meetings where the company’s performance will be discussed. These talks usually happen every three months at a minimum among executives and large institutional investors (e.g., mutual funds). One way for a company to disseminate information is via conference calls. They might discuss insider selling.  These calls are scheduled periods during which analysts, shareholders, media members, etc., can ask questions about the business. The most widely used format for this type of question-and-answer session is an “earnings call.” Analysts use financial models to predict earnings results before they are announced; they typically move their expectations into line with the actual results within a quarter or two.

That said, it’s best to be aware that analysts’ models are just that—models—and they can contain a good deal of guesswork and speculation. An analyst who is off by even a relatively small amount on their quarterly earnings projections might have been accurate for several quarters in a row, only to have the stock drop when their next projection misses the mark. A long string of accurate predictions on an analyst’s day job doesn’t mean he or she will hit the bullseye every time. In fact, most don’t. Many experts acknowledge that earnings estimates are almost never a hundred percent correct (although some individual calls may come very close).

Companies Should Update With Information

Conferences also allow companies to update analysts and other stakeholders on new products or technology launches, changes in operations, including strategy shifts, expansion plans, acquisitions, litigation/regulatory proceedings, and agreements or disputes with business partners. While the earnings call is an important date for analysts, their calendars also include plenty of meetings with company management during which financial results aren’t necessarily discussed at length.

There are some key warning signs investors should look out for to determine whether public companies are being forthright. First, management should always be able to explain its reasoning behind each move it makes (e.g., why it’s investing so much money into one particular product). If management can’t provide a clear explanation for its actions, that indicates that something isn’t right—if not with the company then at least with the way in which it’s communicating.

Executives Should Provide an Explanation

When it comes to items like mergers and acquisitions, management is likely to tell shareholders that its main motivation is increasing revenue—even when there are economic benefits too. That said, executives should also be able to provide an explanation for why they think the deal won’t dilute shareholder value or disrupt operations (e.g., due to overlapping product lines). If management doesn’t have specifics on this front, investors would be wise to proceed cautiously—and maybe even hit the “sell” button, depending on how much confidence they have in management’s ability to pull off such deals.

Another move that attracts scrutiny is large capital expenditures (CapEx). A company that has spent a great deal of money on new equipment, product lines, and factory expansions may be telling shareholders that it’s focusing on the future and anticipating growth. On the other hand, if CapEx is higher than what most investors would expect (given economic conditions), or if management can’t provide an explanation for why such expenditures were needed so soon after previous ones, you’ll want to dig deeper.

While earnings calls are scheduled events during which companies typically answer analyst questions about their business in real-time—and when they don’t there’s usually a good reason for it—other types of quarterly meetings with analysts tend to be less formal. Companies will often invite groups of five to ten analysts into their offices and allow them to ask whatever questions they want, as long as a company spokesperson is present. When this happens, there’s usually no official transcript or audio recording of the meeting released to shareholders—though some companies may make informal summaries available after the fact.

Is a Company Unprepared?

Given that these meetings tend to be freer-form, investors should pay close attention if a company appears unprepared for them or doesn’t give analysts adequate time to follow up on their existing questions. In addition, management can expect targeted queries about areas such as product launches and earnings projections. If those topics aren’t raised from the outset, it could mean that management wasn’t being entirely forthcoming during previous conference calls or in other public statements. Another red flag is when executives are evasive or defensive as analysts try to question them about specific numbers or initiatives.

Publicly-held companies are obliged to share information with their shareholders. However, it’s up to investors to determine whether the information they’re getting is complete and accurate. If you fear that management isn’t being completely upfront about its business, start digging for answers.

Outdated? Trade-in Your Old Phone for an iPhone X! Here Are 4 Advantages of Getting One
Next Post: PROS FROM EQUITABLE MARKETING SHARE FIVE THINGS YOU DIDN’T KNOW ABOUT SEO MARKETING 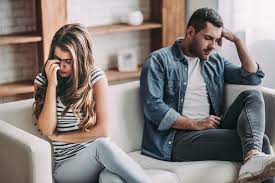 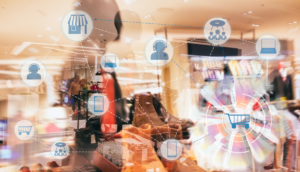 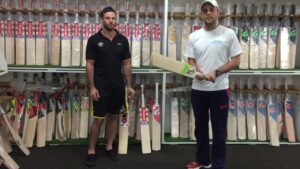 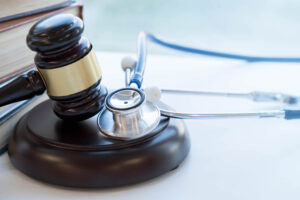 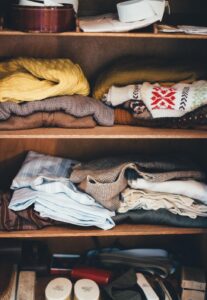 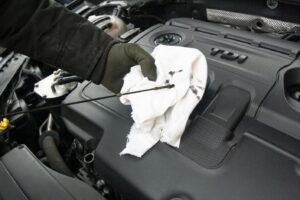 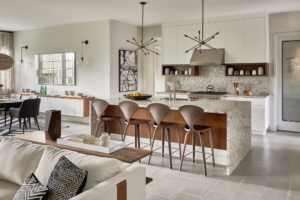 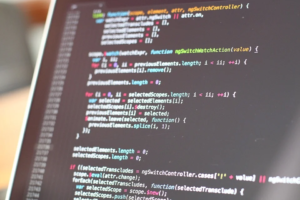 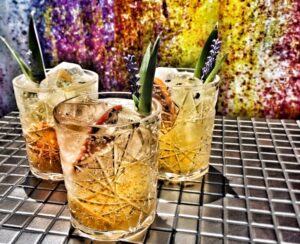